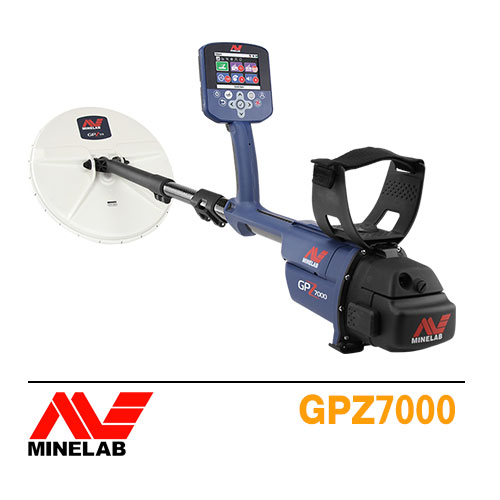 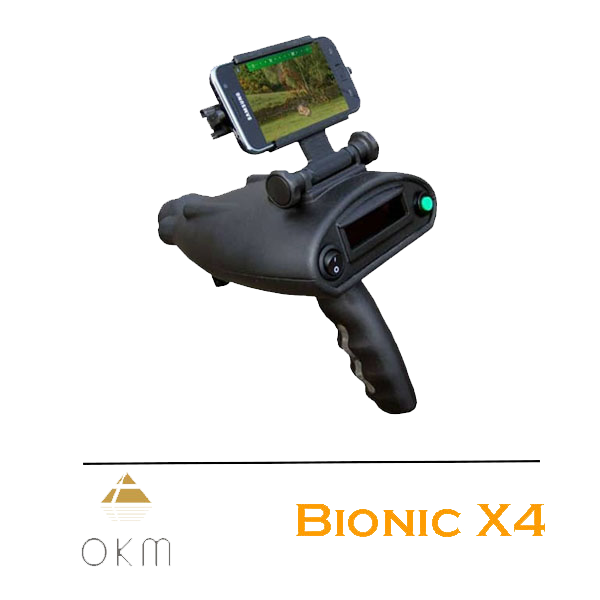 GOLDEN KING PLUS to detect gold and archaeological treasures

The device also can operate in 10 different languages, including Arabic and English, with a special program to analyze the signs and the emblems of the archaeological sites adopted by the largest centers and bodies globally in the field of exploration to analyze the detected signals

The device works efficiently in the sandy, rocky and clay lands and it is not affected by metal and basalt rocks.

The device is characterized by the most modern and unparalleled powerful system of exploration in all of the archaeological areas and historical places and powerful options to explore the targets in the walls, castles, caves, and cathedrals.

The device is also equipped with an operating system which is characterized by its simplicity and the power of its performance with the feature of the Arabic language and a high-resolution digital screen showing all the specifications of the target directly.

The device is the only device that works with 3D imaging and shows the shape of the target and show the details of the target before drilling, it also shows the name and depth of the discovered metal starting from the smallest targets to the largest targets with precision and clarity and it comes with an ability of exploring that is not found in any similar device and the ability to determine the depth in meters and centimeters.

Direct imaging and analysis of the target:

This system does not invite images recorded previously, but it provides the user with the live signals received from the target directly

The device can detect gaps in the underground, such as caves and vaults and rooms buried easily with the possibility of determining the contents of the metals founded within the vacuum and shows the results in the results screen in its real 3D Dimensions

Before the development of the Golden King system, prospectors, explorers, and treasure hunters had to pay too much money to show such images using the old scanning techniques. 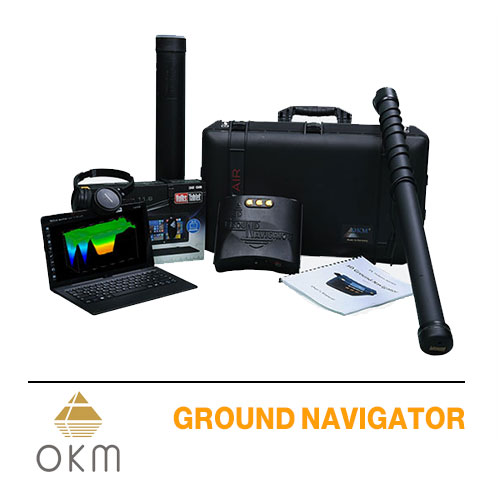 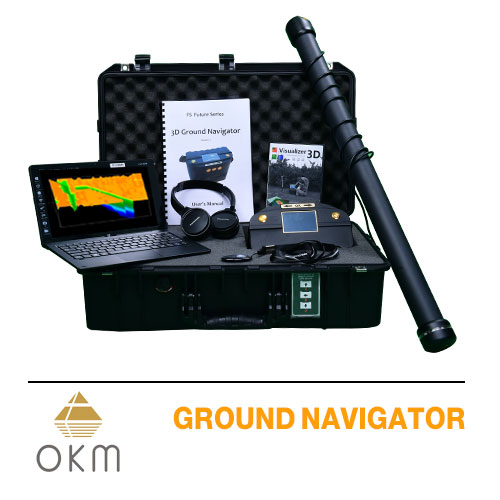 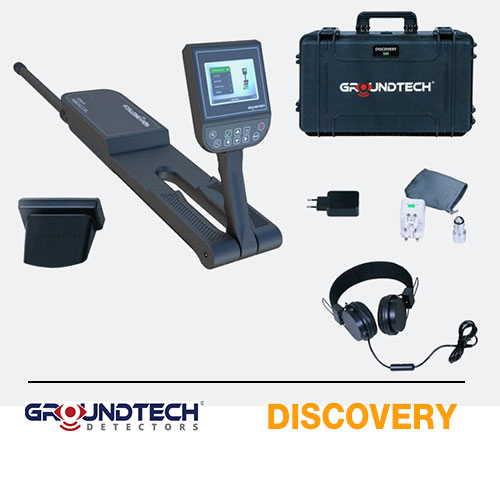 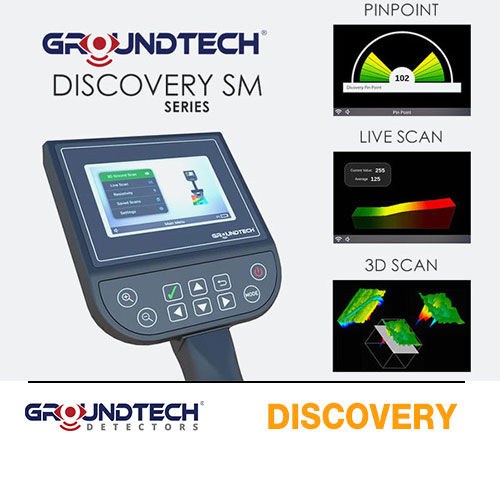 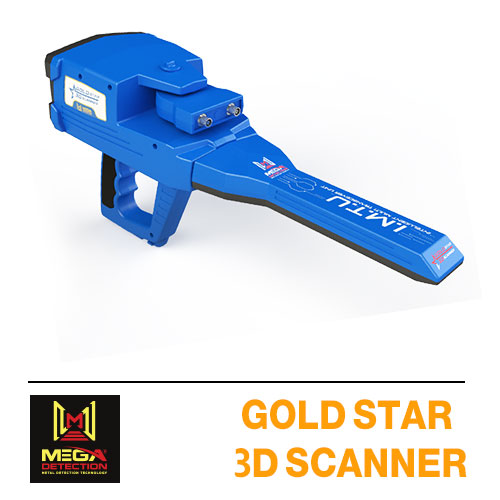 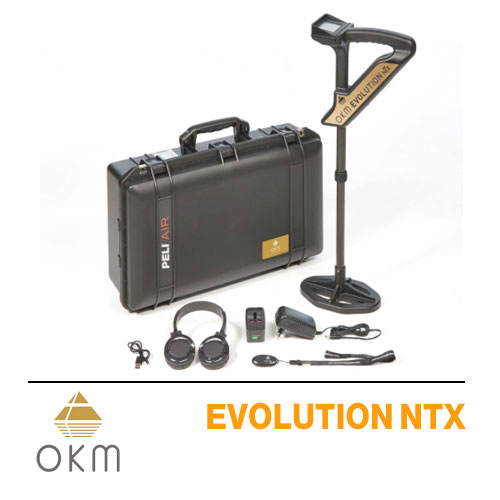 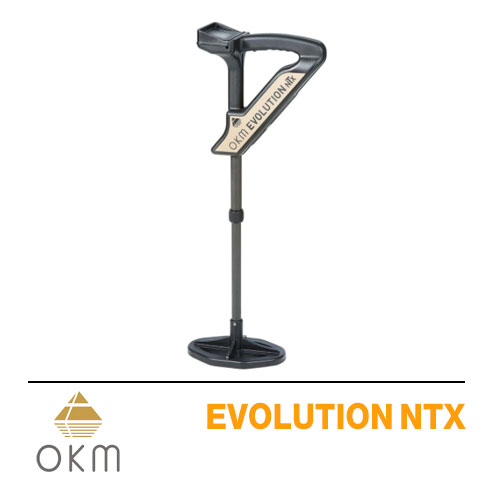